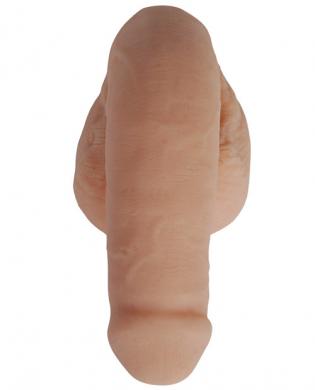 Angel’s Sex Toys carries the Softskin Packers in three different skin shades – a rather light “Vanilla”, a more tanned “Caramel” and a ebony packer in “Coffee”. 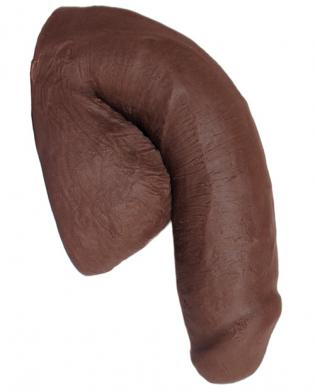 Filed under: Sex Toys For Couples

Looking for a coupon code for the on the 50 Shade sex toys? Check out our page on the Official Pleasure Collection to get the scoop on these sex toys & bondage gear, as well as a juicy deal!

Back To School Sale - Schoolgirl Outfits and More!

RodeoH Harness - The Last Strap On Harness You Will Ever Own